The craftsman is proud of his tradition. This was impressively demonstrated by Malte Wogan, who completed his training as an electronics technician specialising in information and telecommunications technology at R+S solutions GmbH in Lübeck. He joins the group of national winners of various professions from the district of the Lübeck Chamber of Skilled Crafts. The 22-year-old is one of the six third-placed trainees and was honoured for his achievements.

After passing his journeyman’s examination, Wogan had already won the state match-up. After this hurdle had been cleared, he was allowed to compete with the best of his profession at the Federal Championships for Manual Crafts and Trades in Oldenburg. There he encountered another trainee from R+S Group AG, who had already become state winner in Hesse.

After two exciting days in which the state winners had demonstrated all the skills of their training, Malte Wogan from Lübeck, who trained at R+S there from 2015 to 2018, was able to achieve a more than respectable result: the former R+S trainee prevailed against all competitors except two colleagues from his profession. He made it onto the podium and took the well-deserved third place at the Federal Championships of Electronics Technicians for Information and Telecommunication Technology.

R+S trainer Lars Grothe is proud of the success of his protégé: “We were very happy at his good performance at the German Championships. It’s nice that Malte will continue to support us during the semester break despite his studies in emergency response in Hamburg”. 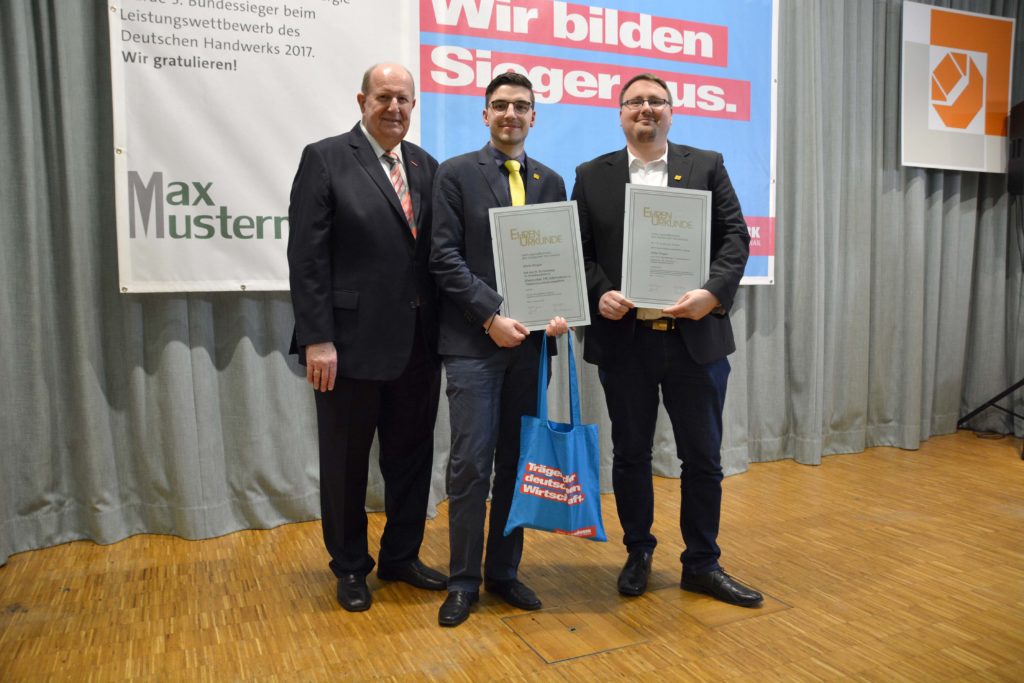 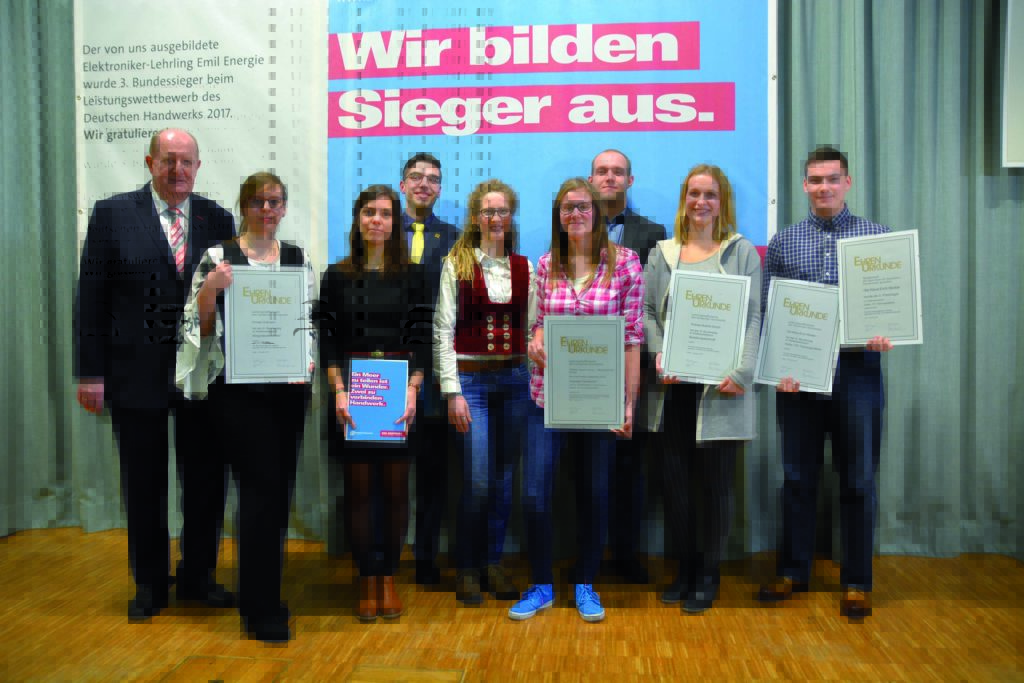 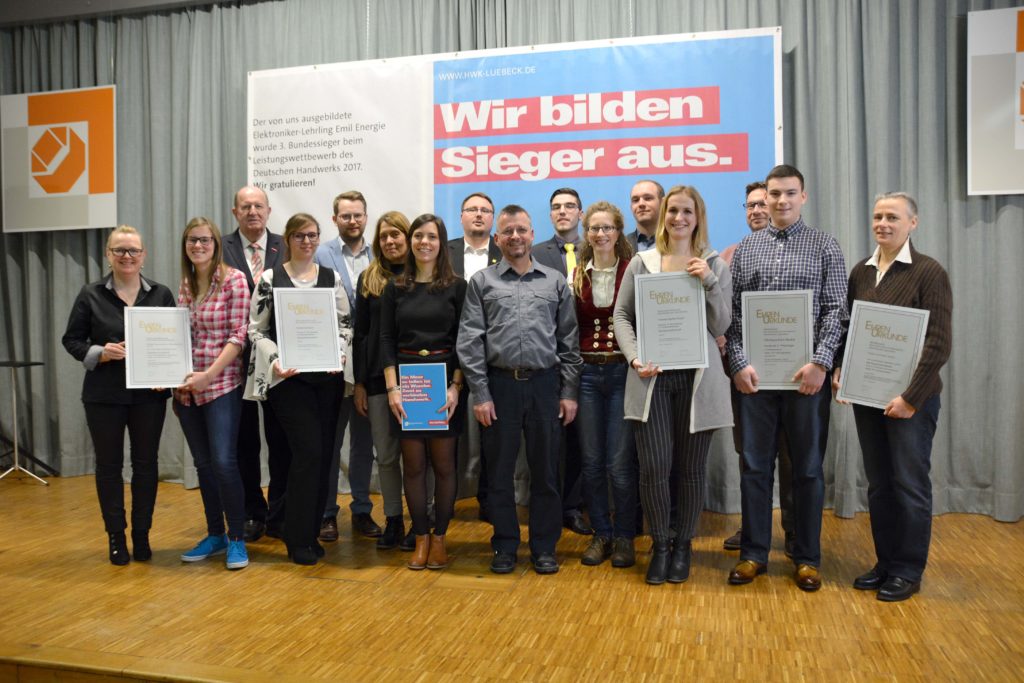